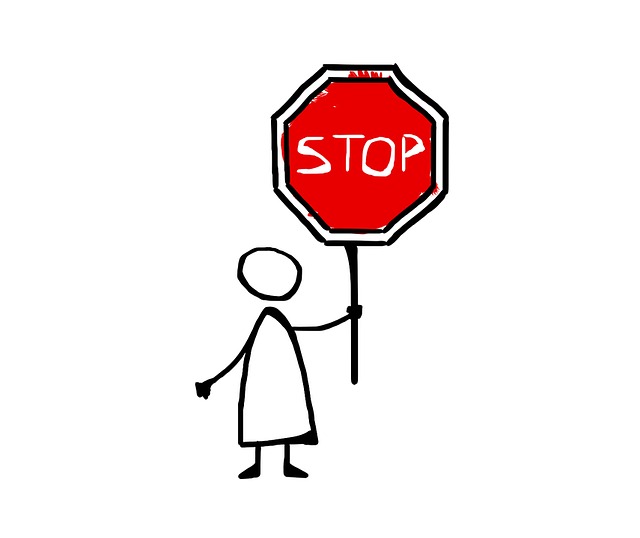 Pushing for Intercountry Adoption is a Human Rights Violation

This opinion article is also available in PDF format.

In early 2014, The Netherlands constituted a State Committee to reassess parenting and examine the issues related to intercountry adoption (ICA). The mandate of this Committee ceases in 2016 and ensures that the Committee will advise the Dutch government of any changes to be made to the Civil Code and related laws on parenthood.

Ahead of this advice, the Council for Criminal Justice and Protection of Juveniles (RSJ) issued a report stating that ICA is not the most adequate instrument to protect children and calls upon the Dutch government to protect children by supporting the construction and development of the juvenile justice system in the country of origin.

However, the current debate about the future of ICA and its protagonists disregard the human rights obligations of the State when it comes to ICA. These obligations are set out in the United Nations (UN) Convention on the Rights of the Child (UNCRC).

To date, UNCRC State parties, such as The Netherlands, have primarily acted in the interest of the prospective adoptive parents (PAPs) who want to adopt a child. For instance, less than two years ago when the Democratic Republic of the Congo (DRC) suspended ICA, several high ranking foreign government officials, such as Dutch State Secretary for Security and Justice Teeven, went to the DRC to advocate for the release of children for ICA. These State parties thereby effectively advocated and lobbied for a violation of the UNCRC, whereas ICA should in fact be prevented as per the UNCRC’s provisions (allowing State parties to forbid ICA).

In response to the RSJ recommendation, joint Dutch accredited adoption bodies issued a statement claiming that while there are opportunities for ICA, placement of adoptable children in a permanent substitute family situation is in violation with the UNCRC and The Hague Convention on Protection of Children and Co-operation in Respect of Intercountry Adoption (Hague Adoption Convention). Furthermore, the Leiden University Knowledge Centre for Adoption and Foster Care (ADOC) criticised and dismissed the RSJ report.

Besides the point that the statement is factually incorrect, ICA protagonists conveniently ignore the fact that The Hague Adoption Convention is in violation with the UNCRC. Moreover, State parties are primarily held by the UNCRC which is part of the body of common rights and obligations that is binding on all the European Union (EU) member states, the so-called Acquis Communautaire (AC).

Per the primacy principle of EU law, the AC prevails over national law of the EU Member States; the UNCRC and the European Convention on Human Rights (ECHR) form a fundamental and integral part of the AC. This means that EU States are held accountable in safeguarding the right to identity of adoptees and should guarantee the right to know their origins as stipulated in these human rights conventions. The current process and consequences of ICA inherently have the effect that these fundamental rights cannot be guaranteed.

The human rights conventions, in theory, provide intercountry adoptees not only with the knowledge of their origins as non-adoptees, but also the right to know and be cared for by their parents. In practice, State parties, as the Dutch State, violate the rights of these children and their original families through justification under reference of The Hague Adoption Convention.

The Hague Adoption Convention is not a human rights convention but a private law treaty regulating ICA – and thereby making children available for PAPs – for approximately one third of the UNCRC State parties.

The UNCRC, however, is signed by all States in the world and ratified (with exception of the United States of America), making the UNCRC the most widely ratified international human rights convention in history. This means that all countries must respect the UN Rights of the Child.

The subsidiarity principle of the UNCRC states that ICA can only be considered if there is no other possible solution for the care of a child in their country of origin.

The Hague Adoption Convention violates the subsidiarity principle of the UNCRC through the crucial provision that ICA, after national adoption is considered to be the best solution for the care of a child.

Stakeholders of The Hague Adoption Convention, basically defending the non-existing right to a child, support this violation benefiting their vested interests by arguing that the best interest of a child forms the primary consideration for allowing ICA and not the subsidiarity principle of the UNCRC. The Hague Adoption Convention in this way violates the UNCRC by creating a perverse incentive to make children available for ICA in a world where the demand for children for ICA severely exceeds its supply.

As long as the voice of the PAPs in parliaments prevails, adoptees’ rights continue to be subjected to the needs of the PAPs. States such as The Netherlands are likely to continue violating the UNCRC in ICA cases by ignoring the subsidiarity principle of the UNCRC in favor of The Hague Adoption Convention, against EU and UN law. This is an international human rights violation that must cease immediately.