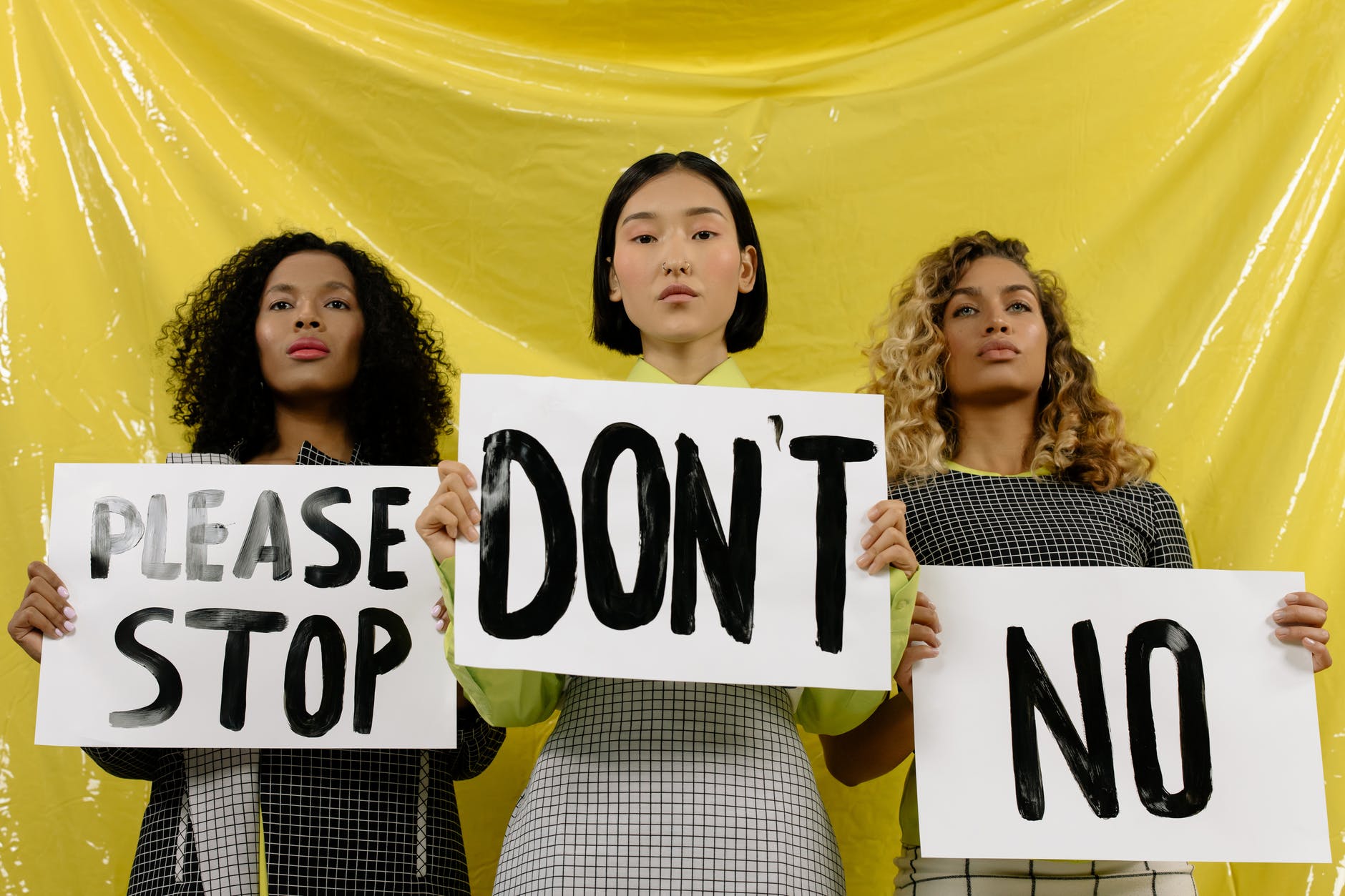 Stop intercountry adoption completely because abuses can never be ruled out

Intercountry adoption to the Netherlands will soon be allowed again. However, adoptee Jyoti Weststrate from Deventer and nine adoptee interest groups have no confidence in the stricter conditions and advocate for the abolition of intercountry adoption. “A new generation of victims will be created.”

Last year, a damning report by the Joustra Committee [Committee on the Investigation of Intercountry Adoption] concluded that the international adoption system is characterized by structural abuses, which continue to this day. It concerns serious matters such as child abduction, child trafficking and falsification of identity. Abuses with irreparable, lifelong consequences for adoptees and their parents, of which the government [of the Netherlands] knew and was involved.

As interest groups of adoptees, we are confronted on a daily basis with the consequences of the failing adoption system – false records, family being untraceable, finding out you’ve been bought or stolen, living on the assumption that you have been adopted as a brother or sister, however DNA testing shows you are not related at all.

Many adoptees manage to live a happy and balanced life. That we are doing well is often cited as proof that intercountry adoption is successful. This line of reasoning completely ignores the fact that it was a corrupt adoption system that brought us here. A system, according to Joustra, driven by supply and demand and ‘perverse financial incentives’. A system that has contributed to pressure and coercion for decades, as a result, parents and children are unnecessarily separated.

The Netherlands simply has no competence to control the establishment and necessity of adoptions in countries of origin, where abuses usually arise.

Misunderstood feelings of pain and loss

Even if the adoption has been ‘by the rules’, life is a challenge for many adoptees. The original identity has been irreversibly erased. Many adoptees doubt their right to existence and have to deal with the deep and often misunderstood feelings of pain and loss that come with being relinquished.

The same government that was involved in abuses is now failing to support adoptees in restoring their identities. To illustrate: 36 million has been earmarked for a center of expertise. None of this money, however, may be spent on individual – DNA – research to find family, while adoptees are specifically asking for those things. We now bear the costs ourselves.

The same government is actively working against adoptees who are searching for information about their origins. FOI requests are rejected, the state rejects all liability claims, such as those of Dilani Butink, Bibi Hasenaar and Patrick Noordoven. If you win against the state, like Patrick, then the state will appeal with inexhaustible time and public resources. As an adopted person, you don’t stand a chance.

The same government is now deciding to resume intercountry adoption. Minister Weerwind takes for granted the fact that new abuses cannot be ruled out – the Netherlands simply has no competence to monitor the establishment and necessity of adoptions in countries of origin, where abuses usually arise. We find this incomprehensible. What do the previous minister’s apologies represent, if the Netherlands knowingly continue to create a new generation of victims of abuses?

Care in country of origin

We feel involved with all children who grow up in vulnerable circumstances. We were once these children ourselves. That is why we welcome and support the call from children’s rights organizations such as Defence for Children, CoMensha and ICDI for a permanent end to intercountry adoption. Care in one’s own country, where the right to identity and to growing up closer to family could be safeguarded, must be stimulated. Intercountry adoption undermines this. Investing in prevention and youth protection in countries of origin would help many more children than the few dozen children that the Netherlands now adopts from abroad every year.

Don’t antagonize adoptees, help them recover their identities. Stop repeating past mistakes. Every child suffering the consequences of intercountry adoption is one too many.